SANTA BARBARA, Calif. - The Santa Barbara Unified School District is being recognized for removing processed meat from all of its menus.
Food Service Director Nancy Weiss said she is committed to serving healthy foods to students. The district said the new policy is based on scientific research linking processed meat to cancer.

"This year, the district decided we are no longer going to be supporting known carcinogens, like pepperoni, hot dogs or processed deli meats," Weiss said.
Since Weiss took over as service director in 2007, SBUSD has switched to a food from scratch menu using whole grains and local organic produce.
The district also offers a plant-based option for every meal. According to the district, "of the 2 million meals SBUSD serves every year, approximately 50 percent of the meals are plant-based."

The Physicians Committee for Responsible Medicine, a Washington, D.C. based non-profit, gave SBUSD its "Golden Carrot Award" for making the commitment to serving healthy food three years ago. This week, the non-profit gave the district another honor for removing processed meats from its menus. The organization said SBUSD is the first known district in the country to remove all processed meats from the lunch line. Representatives for the non-profit, including registered dietician Maggie Neola, came to Santa Barbara to present the award.

"September is their first month without processed meats, and it will go on throughout the school year. So we are here to celebrate by teaching the kids about nutrition and presenting them with an award for going processed meat-free," said Physician's Committee member Maggie Neola. 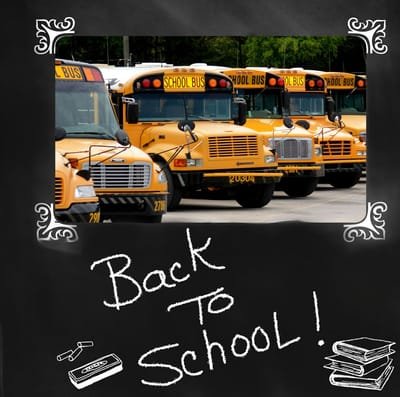 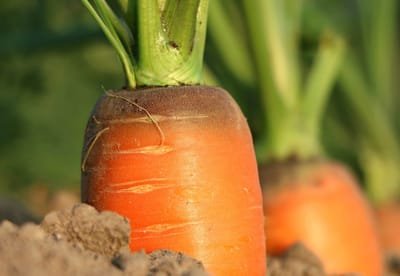